We decided to go to the Ford’s Theater today and they had a great museum.  First we walked by a Macy’s window and there was a Dinosaur!!! A Dinosaur….so cool!  We stopped and had some lunch/people watched and then headed to the museum. 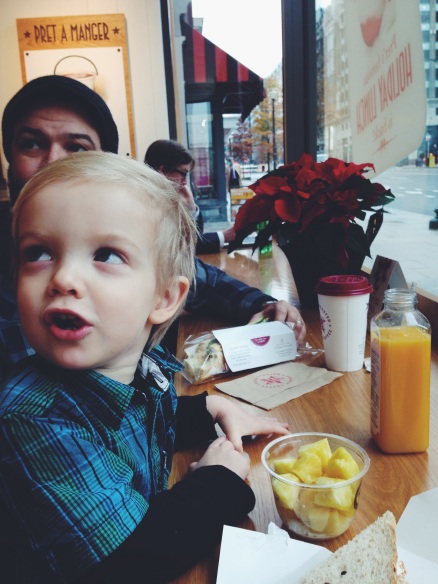 You had a lot of fun at the museum and was strangely enamored in the recreation of the barn where some figures reenacted the capture of John Wilkes Booth.  You watched it over and over again by sticking your head in the crack in the barn. 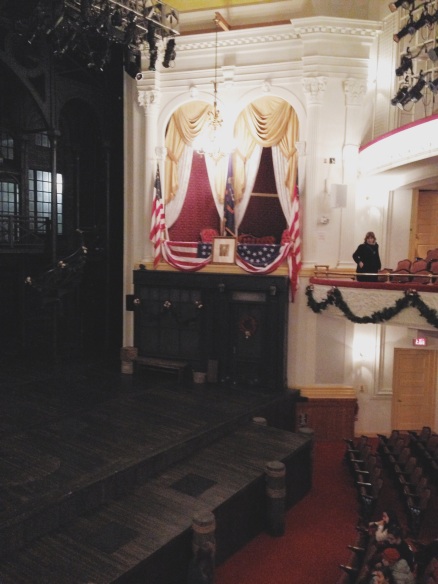 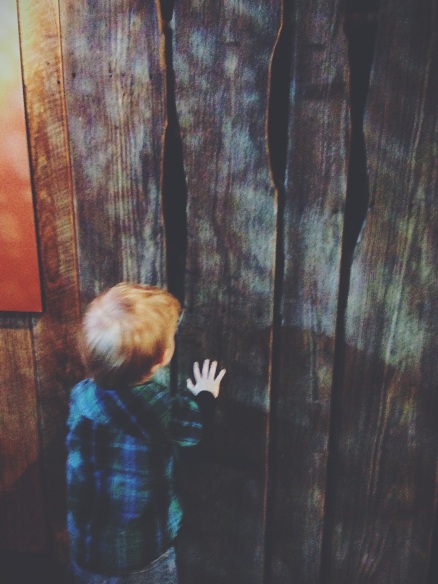 We learned that there has been over 15,000 books written about Abraham Lincoln!!! 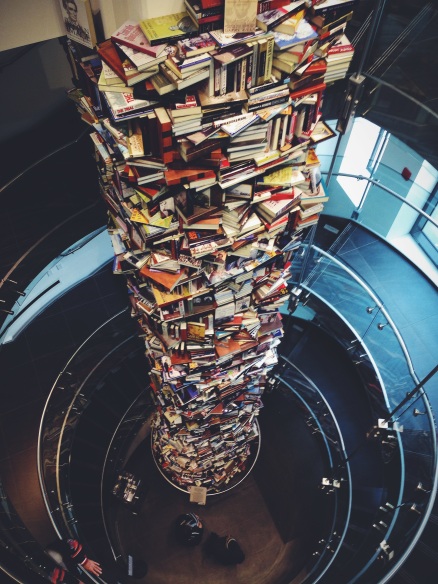 We then traveled on to Philly to stay the week at Mr. Damon and Mrs. Kristie’s house.  After we got there, you wanted to show Mr. Damon your mammoth and HAD to take him to dinner with us! 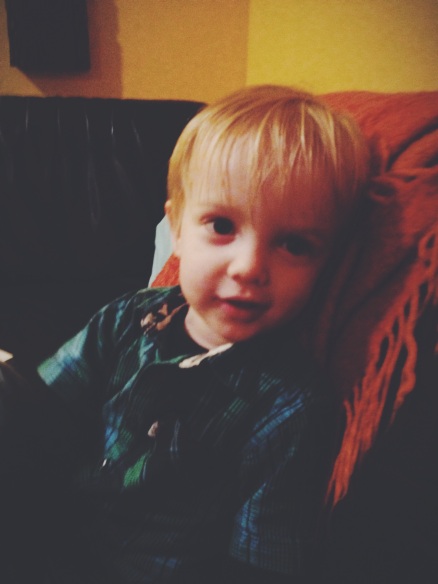 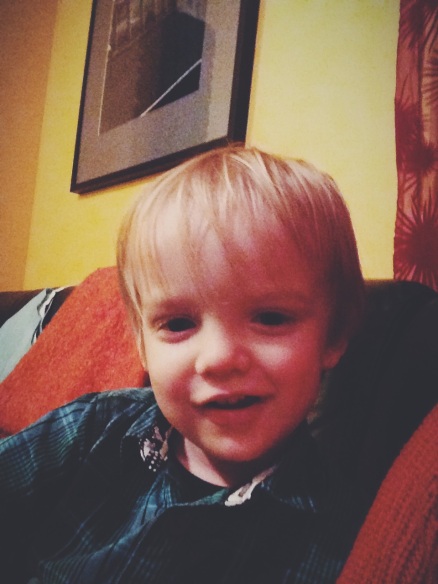 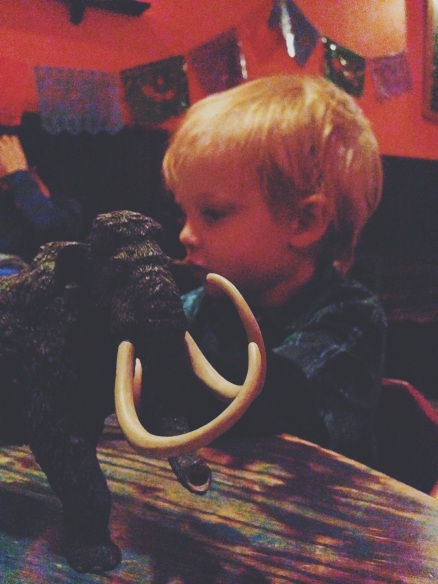